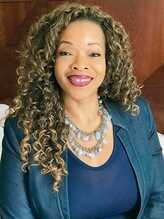 At a special Congregational meeting on Sunday, April 7, 2019, the Allen Temple Baptist Church made history by voting to elect Dr. Jacqueline A. Thompson as its’ new Senior Pastor – the ninth Senior Pastor and the first woman to ever serve in this capacity in the 100 year history of this pioneering congregation.

Pastor Thompson, a native of the Bay Area, first joined the Allen Temple Baptist Church at the age of twelve and was an active member and leader across multiple ministries. In March of 1995, Dr. Thompson accepted her call to ministry and was subsequently licensed to preach the gospel of Jesus Christ in July of 1995 and ordained to the ministry in October of 1998 by Reverend Dr. J. Alfred Smith, Sr., Pastor Emeritus of the Allen Temple Baptist Church. Her educational accomplishments include a Bachelor of Arts from the University of California Berkeley, Masters of Divinity with honors from Howard University, and a Doctor of Ministry in African American Church Leadership from Fuller Theological Seminary.

In March 2010, Dr. Thompson was installed as Allen Temple’s Assistant Pastor; the first woman to serve in that capacity. Previously, she served as the Minister of Community Outreach/Executive Director of the Henry C. Gregory Family Life Center Foundation at the Shiloh Baptist Church of Washington, DC and the Minister of Youth at Shiloh Baptist Church of Washington, DC.
​
Pastor Thompson is a highly sought preacher and speaker, having preached, taught and developed firm relationships across denominational lines as well as in mainstream civic and political organizations across the United States and the Caribbean. She has had the privilege of preaching in many arenas previously uncharted by women. 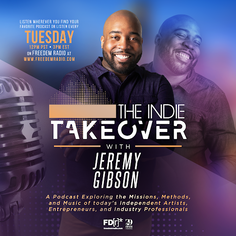 After a successful Season 1, Jeremy Gibson took a break from radio. With the passing of his father: Elder Clinton Gibson, Jeremy wisely took time to grieve and recoup. Now a revived and even more dedicated Jeremy is BACK with Season 2 of the highly acclaimed show: The... 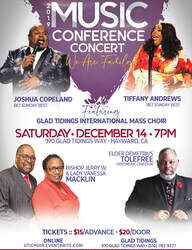 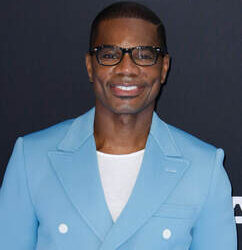 Gospel Music Superstar: Kirk Franklin is boycotting the The Dove Awards. ​In a recent post on social media, Instagram Franklin, who considers The Doves to be the "Grammys" for Christian Music, and refers to The Stellars as The Grammys for Gospel Music...mentions that...